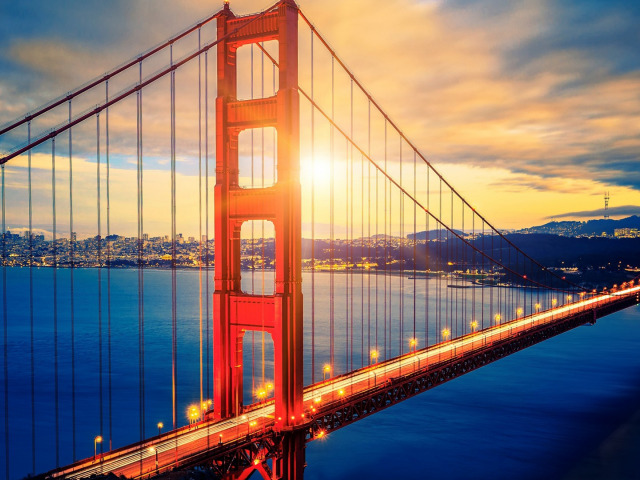 “Our nation is at a crossroads…and it’s time for us to stand together and alter the course of history. We have a unique opportunity to bring mainstream Republican values and policies to the United States Senate. I promise to work everyday to support those values and policies, whether I am campaigning or working as your Senator. Because I fundamentally believe that when we forfeit the moral virtues on which our nation was founded we damage our national soul…and when government grows and claims dominion over more and more aspects of our lives….we forfeit our liberty. And that combination, if allowed, will continue to erode that which makes us who we are…our American Spirit. And because it is that Spirit that led people to cross an ocean and forge a nation…that abolished slavery…that gave women and minorities the right to vote …that defeated the nazis and saved a people from annihilation…that broke the back of communism…and forged the greatest economic prosperity in history…it has become a great purpose of my life to preserve, protect and advance that Spirit for Americans today and for the generations to come.”

Pat Hughes looks like the best candidate for U.S. Senate